Lose 4 to 5 kgs in Month !!!!Send me your Name-Age-Location-Height-Weight
Hello
Chat With Me - Dt Shreya 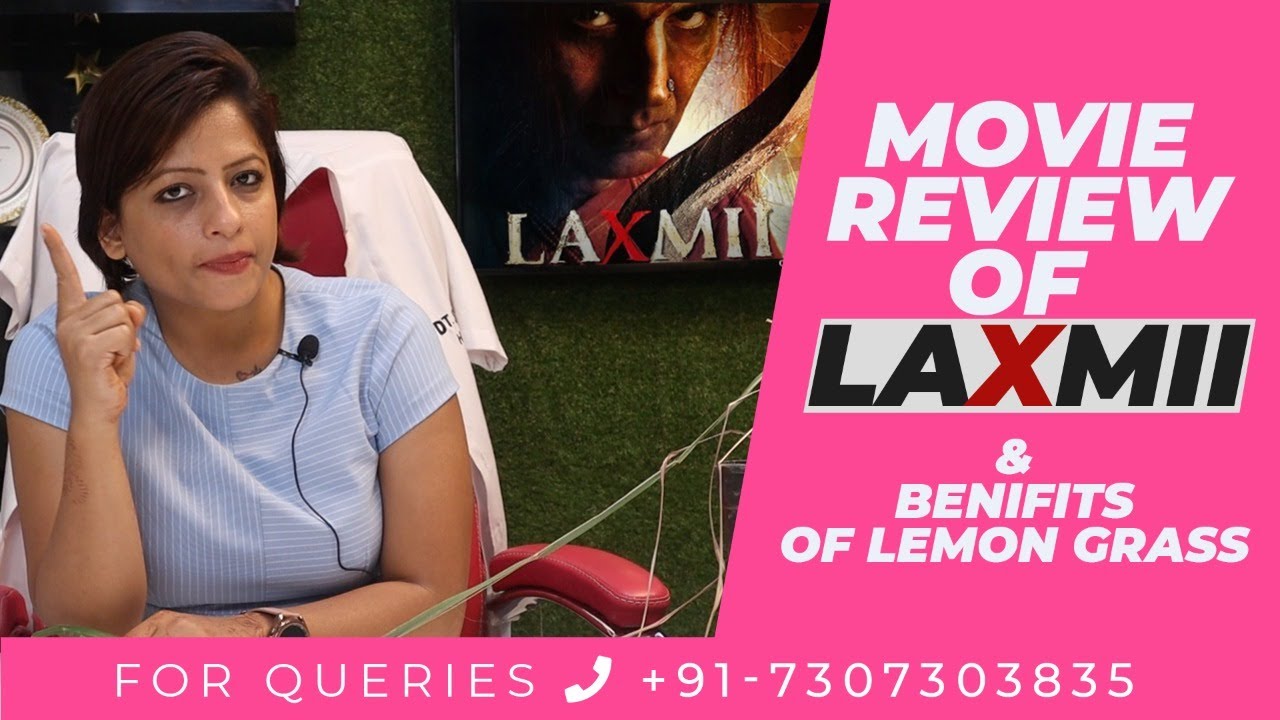 While watching LAXMI, Directed by Raghava Lawrence and acted by Akshay Kumar, Kiara Advani, Rajesh Sharma and many more.
A very interesting Scene caught my eye in which Akshay Kumar makes tea for his Father-in-Law which is acted by Rajesh Sharma. The scene shows Akshay Kumar cutting Lemon grass and putting it in a hot pot of boiling water,also adding tea, ginger and SUGAR..! when confronted by his Father-in-law (who is diabetic) about sugar in the tea, Akshay kumar realizes he made a mistake and when his Father-in-law refuses to drink the tea, Akshay Kumar drinks it and the ghost comes in him..! Let’s not spoil the whole movie.
Watching him put sugar in lemon tea made me, as a dietitian, stand up from my chair..! But it’s very well done by the Writers and Directors of the Film to bring real life scenarios to a movie and It also inspired me to make a video regarding the benefits of LEMON GRASS…….!
Watch this video , if you want to get rid of